Orji also disclaimed his purported campaign posters that adorned some streets in Umuahia and Aba towns, purporting that he is running for president come 2023. 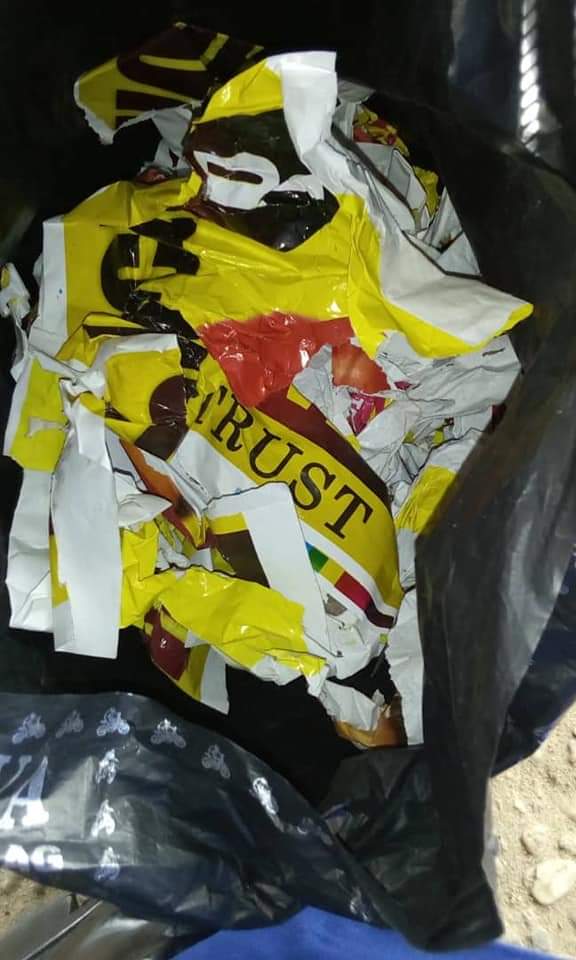 In a statement signed by Ifeanyi Umere, his Chief Liaison Officer and made available to newsmen on Saturday, Senator Theodore Orji accused disgruntled political enemies of being behind “the wicked act.”

The statement stated partly, “Our attention has been drawn to some posters adorning some streets in Umuahia and Aba purporting that Senator TA Orji is running for President come 2023.

“This is to let the public know that senator TA Orji is not running for any political position in 2023 as he has last year declared that he is quitting politics in 2023. 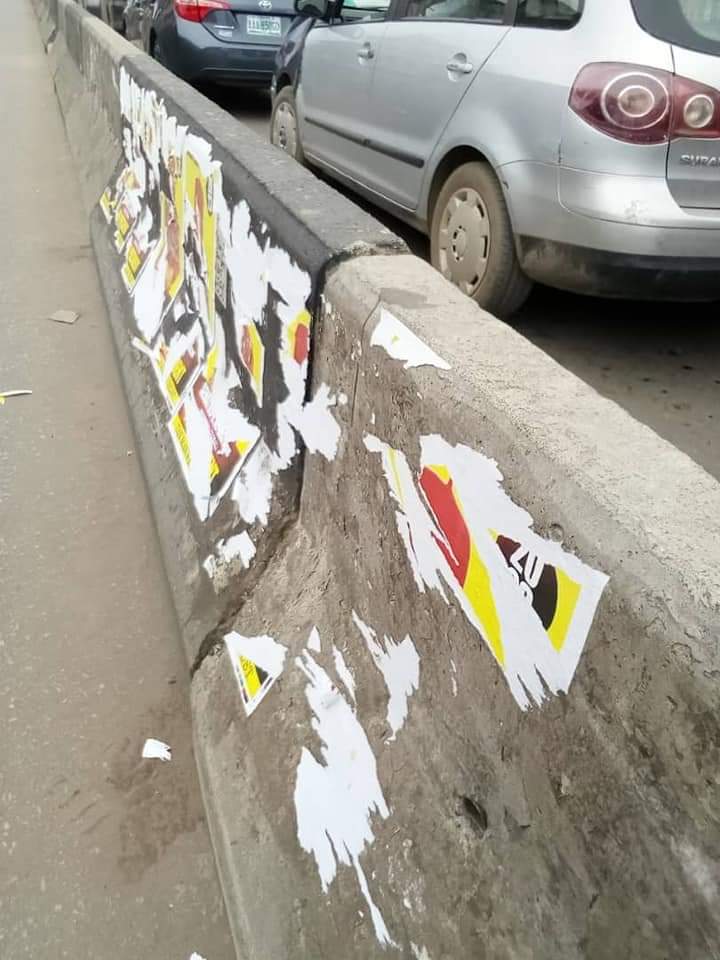 “Those behind this act are those who are not happy with the towering status of the former Abia Governor in national politics.

“Senator TA Orji is using this opportunity to assure his constituents that he will not be distracted by these latest antics of these political Lilliputians, as he will remain focused in delivering the dividends of democracy to the zone.”